Denied Grief: When the Heart Hurts in Silence

Denied Grief: When the Heart Hurts in Silence

“There is a sacredness in tears. They are not the mark of weakness, but of power. They speak more eloquently than ten thousand tongues. They are the messengers of overwhelming grief, of deep contrition, and of unspeakable love.”

Twenty or so years ago when I published Heartwounds, grief was little spoken of. I got many letters from publishers asking me to write something else for them, the research on book buying they said, showed that people just don’t want to talk about grief. But working in the addictions field I was witnessing first hand the damage it did to the lives of those who grow up with addiction when the losses and pain that surround addiction and the relational ruptures it caused went un-grieved. Sometimes children of addicts were transporting old, childhood pain into new relationships recreating the intimacy dynamics they thought they’d left behind, sometimes they divorced spouses labeled as “sick” and tried to replace them with people they saw as “healthy” without ever addressing their own pain. This denied grief got carried into the next partnership, the next family and it manifested somewhere. This is a kind of pain that people don’t want to speak of because they fear if they do they will loose their courage to move on, it feels negative and threatening. But locked within this unspoken grief is our joy waiting to get loose, our faith in love’s ability to repair and renew itself. In my experience people spend years and decades avoiding the feelings that may take only moments to feel. It is the fear of feeling that comes to have a twisted life of its own, whilst feeling it is really quite the straightest path.

Not all grief needs to be “dealt with” as it’s a normal and natural phenomenon, it is part of loving and losing. Rushing to help someone who has lost a loved one for example, may not always be helpful, they may benefit most from time, space and the caring support of others. A major new study entitled “Report on Bereavement and Grief Research’” prepared by the Center for the Advancement of Health concluded found that ‘’a growing body of evidence indicates that interventions with adults who are not experiencing complicated grief cannot be regarded as beneficial in terms of diminishing grief-related symptoms. Dr. John Jordan, director of the Family Loss Project in the Boston area says that the research suggests that bereavement counseling is least needed in the immediate aftermath of a loss. Yet it is then that most grieving people are invited to take part in the offered services. A more appropriate time is six to eighteen months later, if the person is still suffering intensely.” ( J. E. Brody, Jan. 24, 2014 )

However the kinds of losses that are part of losing someone to the disease of addiction can present unnatural challenges. Having an addict in the family is not a one time event that can be named and mourned, it is a gradual eating away of the person and the relationship with that person. It is a series of, many small losses such a loss of healthy intimacy, a loss of respect or reliability. Losses through addiction are often confusing and even shameful, they leak out and into the family system like a poison gas that everyone inhales to one extent or another. Spouses learn to explain away drunkenness to “protect” the addict, the children and themselves with a million little excuses designed to lessen immediate pain. Siblings become suspicious of each other forming covert bonds with each other or one parent and leaving out or labeling others as the “problem”. Losses can remain hidden for long periods of time, we’re defended against seeing what we are seeing and coming to terms with exactly what is going on….. is alcohol really the problem? After all we have such a pleasant social life and alcohol is just a part of it. Are drugs what is changing the person I love? I cannot see them, I cannot smell them and when I confront my loved one they deny taking them. So why should I be suspicious and mistrustful? …….Over time the kinds of “small losses” that surround addiction get so systematically squashed, denied, rewritten or repressed that when the large losses come along, there is little template for dealing with them. We simply haven’t developed the skills ; we have fallen out of practice; the little losses are so woven into the fabric of everyday life that we have learned “not” to see them. This habit of sweeping things that are painful under the rug can mean that healthy mourning does not occur when it needs to. Pain makes us feel vulnerable, pain takes inner strength to face; when there has been too much daily pain we often learn more about how not to feel it than the reverse, we learn instead a thousand little ways to shut pain down, to go numb inside. Feeling pain and processing it takes a level of trust that things will get better, if we’re worn down by the trauma of living with years or decades of addiction and the mistrust, and the resentment and disappointment that follow in its wake, chances are we do not have the faith, that if we feel and face our pain it will get us anything but more pain, so we learn to deny it rather than deal with it. Some of the inadequate attempts at dealing with grief that build a wall around the pain rather than an opening through which to process it are:

Premature resolution: This is when people try to force themselves to resolve grief without allowing themselves to move through the full cycle of mourning. In these cases, the unresolved feelings tend to come out sideways in the form of projections, transferences, bursts of anger, simmering resentments, excessive criticism, bouts of depression and so on.

Replacement: This is when we replace the lost person or circumstance without mourning the previous loss first. For example, the divorced person who immediately marries again may feel he or she has solved the pain of loss when, in fact, the loss has not been processed and learned from. In the case of divorce, the same issues that led to one loss tend to reappear in the next relationship.

Displacement: This occurs when mourners cannot connect their pain to what is actually causing it and instead displace the grief, upset, anger and sadness onto something or someone else—displacing the pain, or putting it where it does not belong. It becomes difficult to resolve the grief because it is projected onto and experienced around the wrong subject or object. It needs to be consciously linked back to what is actually causing it.

Our lives have extended by twenty to thirty years on average from a century ago. The kinds of grief that accompany living or growing up with addiction, mental illness, divorce or other losses that are part of our lives, need to be dealth with and understood so that we do not carry old grief into new relationships. One of the most common places that unresolved grief comes out sideways is in our intimate, family relationships. Unresolved grief from losses that were part of the family of origin, for example, get re-stimulated when we create families of our own. Partnering and parenting mirror the relational dynamics that we grew up around as children and we seamlessly import what we learned as children into the families we create as adults for better and for worse. Making these losses conscious and taking steps to deal with them allows us to lessen unconsciously recreating past pain in present relationships. In the next article in our series we’ll discuss some ways that we can do that.

In short these books will help you: 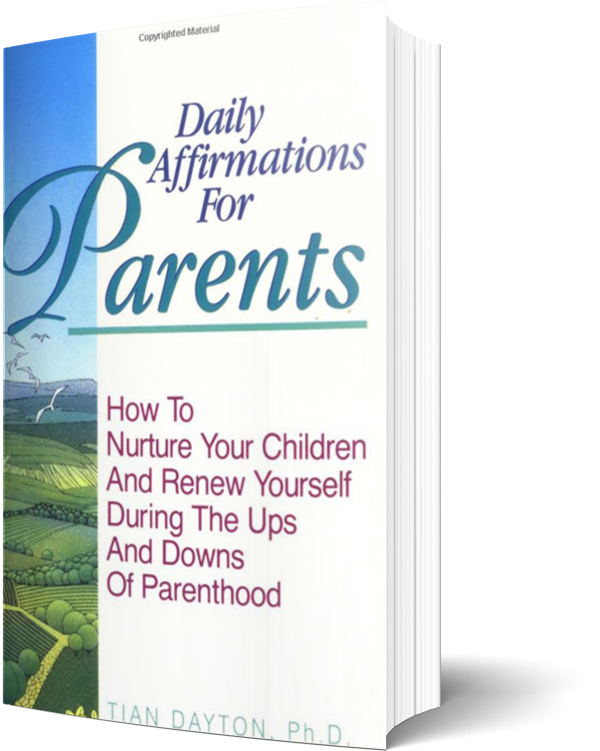 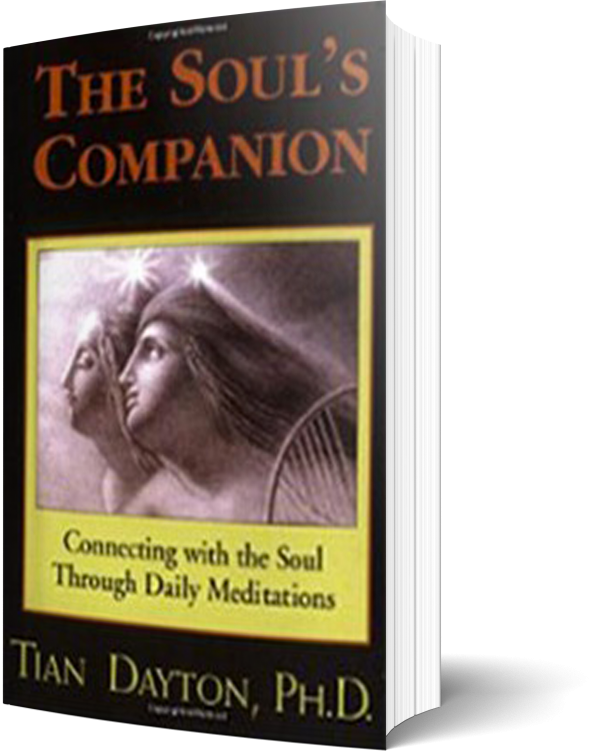 One Foot in Front of the Other